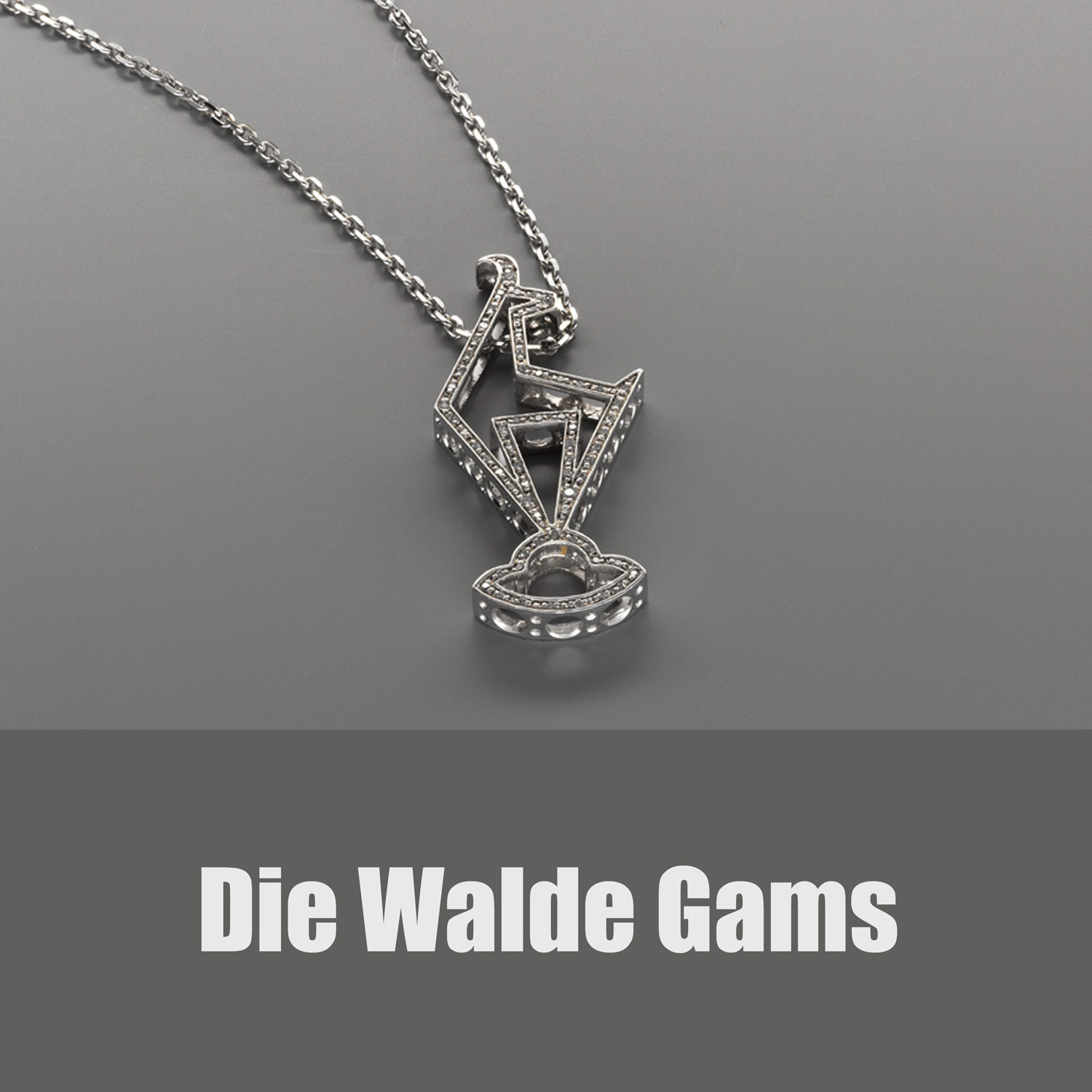 It sits enthroned at the „Streif“ hillside, decorates women as timeless jewellery and quite a few people present it on their cars and also anywhere else in Kitzbuehel you can see it – the chamois.
Since the 14th century, the heraldic chamois has been part of Kitzbuehel’s coat of arms.

Nevertheless, really popular the chamois became through the artist Alfons Walde. In 1933 he created a completely new chamois.
Meanwhile the chamois of Alfons Walde is the sign of Kitzbühel, a chamois on a small hill, view to right – but the most important: in red.

From 1910 to 1914 Walde studied architecture in Vienna. At the same time he continued his education as a painter.
For his own characteristic style he used the mountainous motives around Kitzbühel.

After the First World War, he actively participated as a Tyrolean Kaiserschütze in the high mountains, he decided not to finish his studies in Vienna, he returned to Kitzbühel.
Soon Alfons Walde showed his own characteristic stile, one that gave expression to both the Kitzbühel mountain scenery – particularly the winter landscapes. Walde was the first artist to successfully bring skiing as a subject into painting. He painted “Der Aufstieg” and “Gipfelrast am Pengelstein” using his own experiences.

After the 1930’s until his death in 1958 Alfons Walde worked mainly on architectural projects.
The old now altered base station of the Hahnenkammbahn and the Haus Walde on the Hahnenkamm was also planned by him.
Many of his paintings can be seen in the Museum gallery in the old town of Kitzbühel. 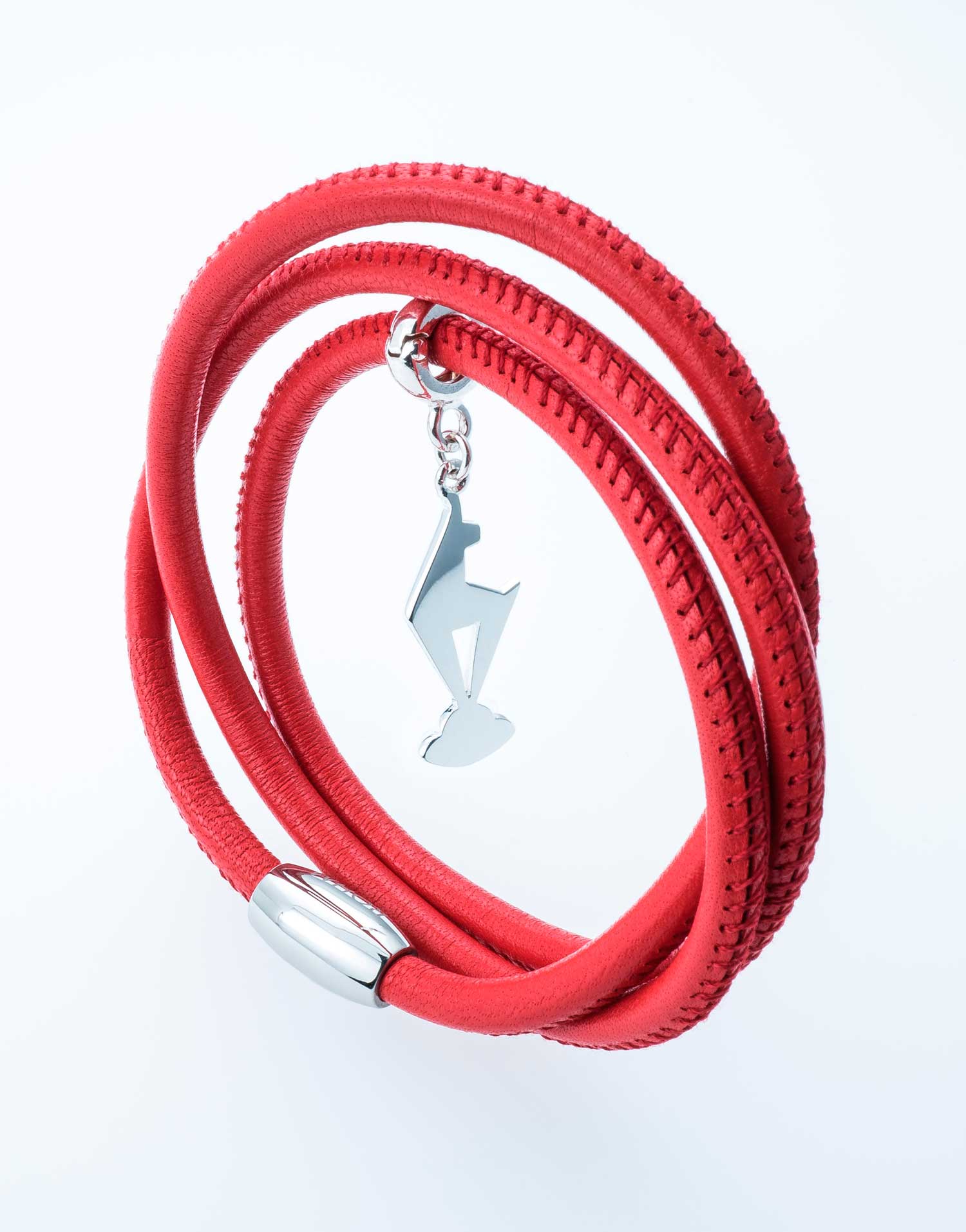 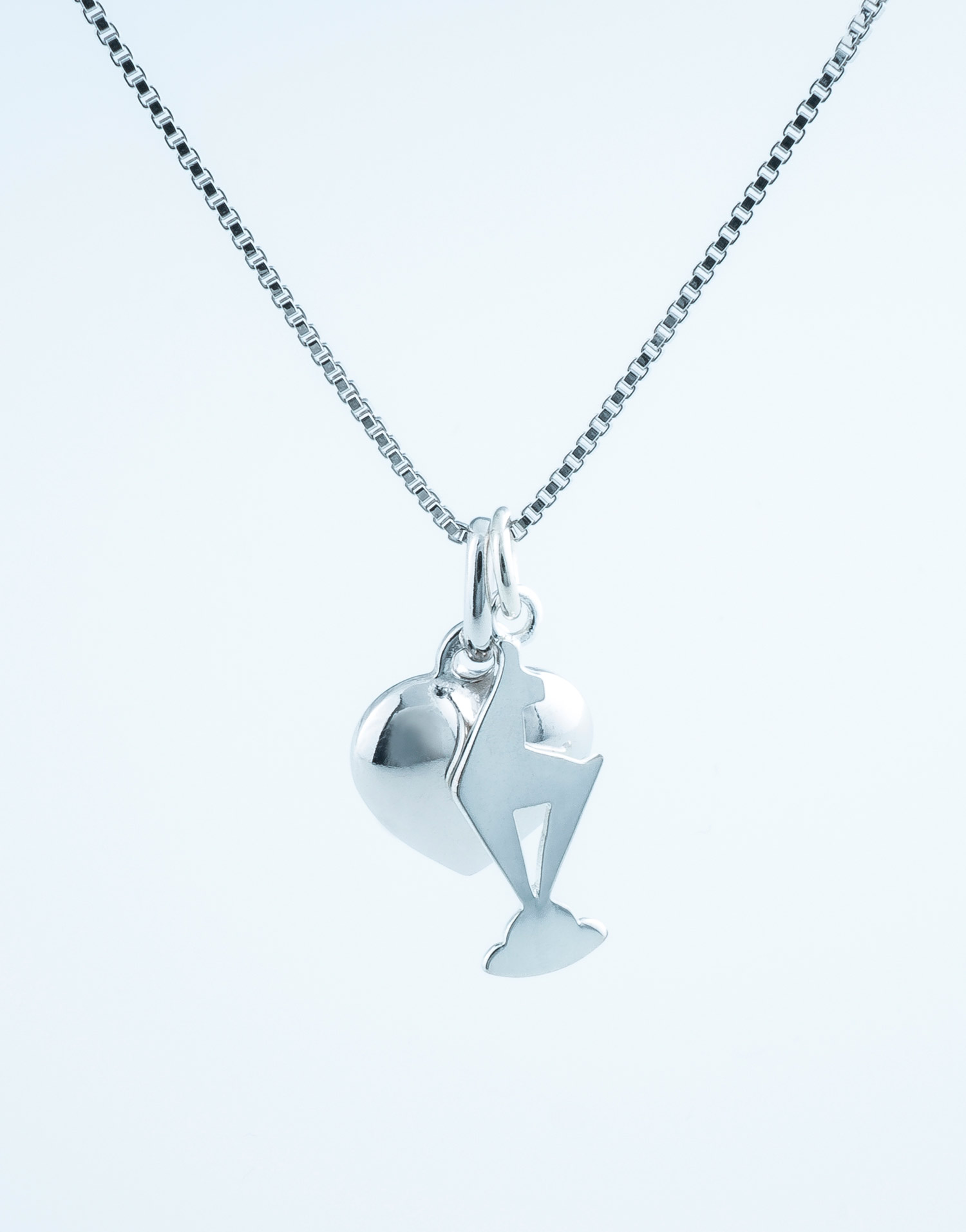 Kitzbühel Jewels by Schroll is inspired by Kitzbühel’s famous chamois, which has become the brands signature feature.

Whether alone or combined with other artful details, it symbolizes great love and a special affection for this town. Being an exquisite way of remembering the time spent in this breathtaking alpine setting, the exclusive pieces of jewellery are popular souvenirs.

Exklusive in our shop you get the chamois for your Pandora or Thomas Sabo bracelet to keep wonderful vacation memories of Kitzbühel.

The Kitzbühel Jewels are available in all SCHROLL boutiques and in our online shop.