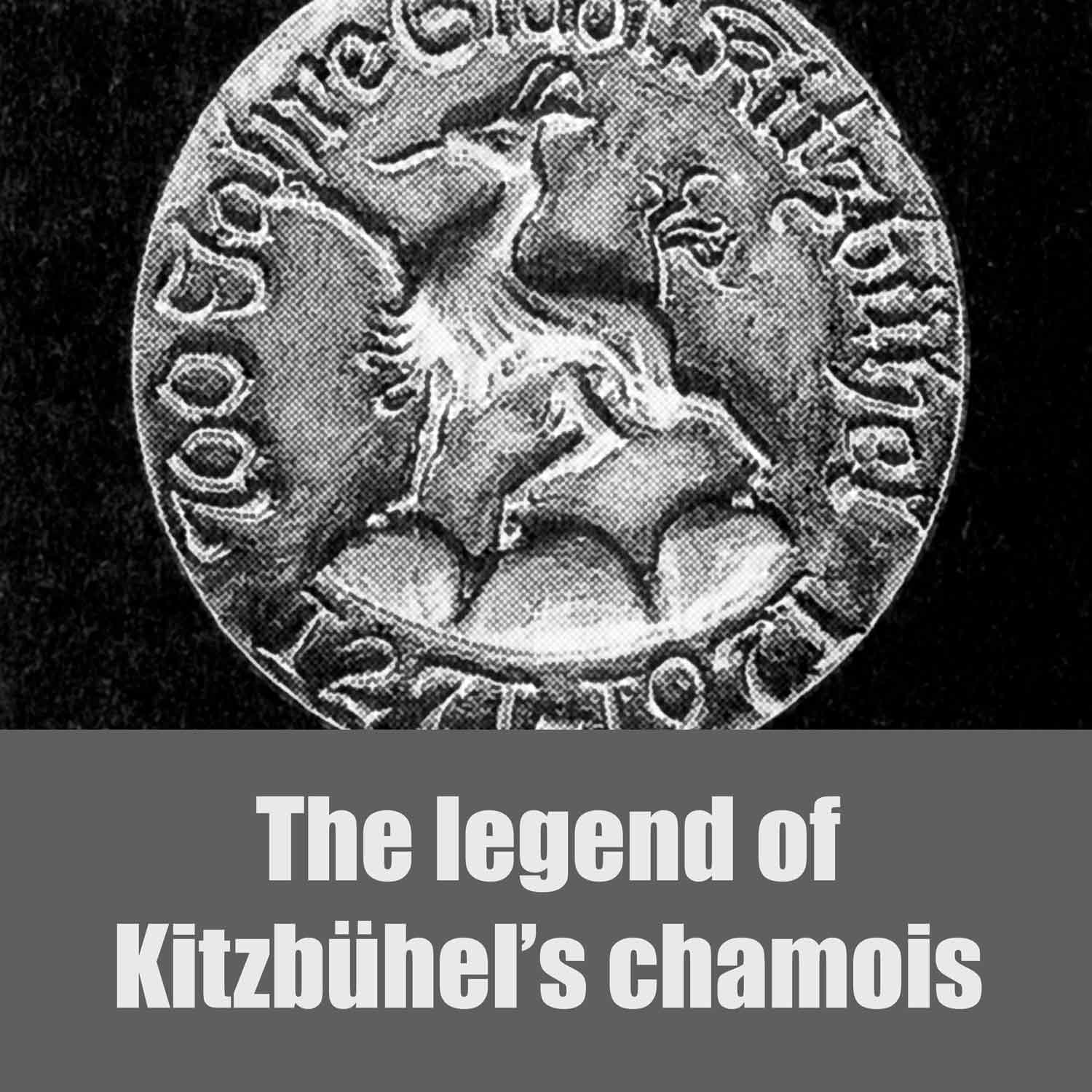 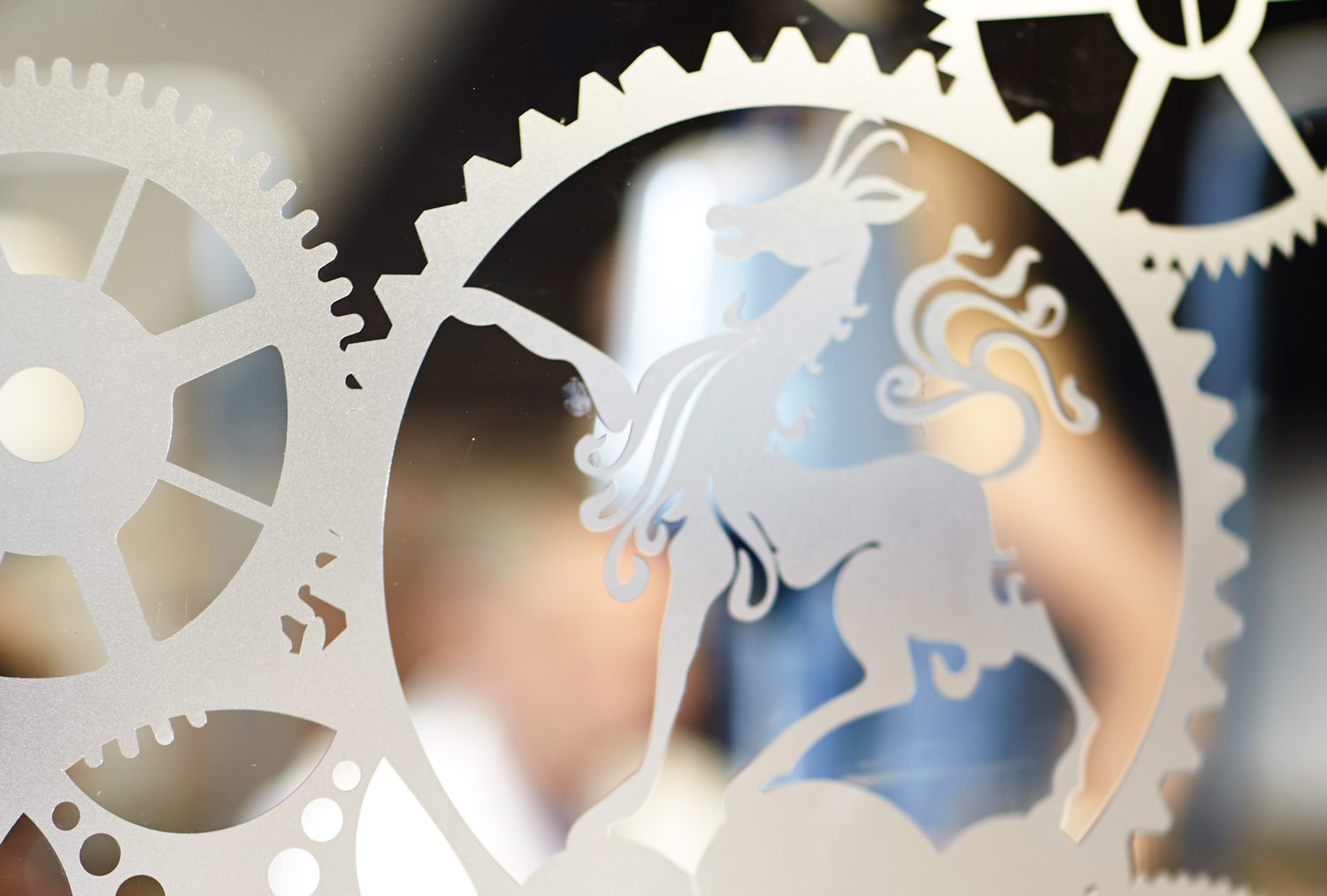 In the 6th century, Bavarian settlers saw a group of chamois with their fawns grazing on a hill.

They named the new settlement Kitzbühel, which literally means ‘hill of the fawns’. However, being referred to as Chizzo , the settlement was mentioned for the first time in 1165 when it became the property of the Herrenchiemsee monastery. This is another possible origin of the name Kitzbühel.

Since the 14th century, the heraldic chamois has been part of Kitzbühel’s coat of arms. It was also chosen as our company logo when Josef Schroll founded the Kitzbüheler Goldschmiede in 1969. Yet, the chamois which has become widly known was designed by Alfons Walde in 1933. The so-called ‘Walde chamois’ is used by ski school Rote Teufel and has served as a symbol to promote Kitzbühel across the word since the beginning.