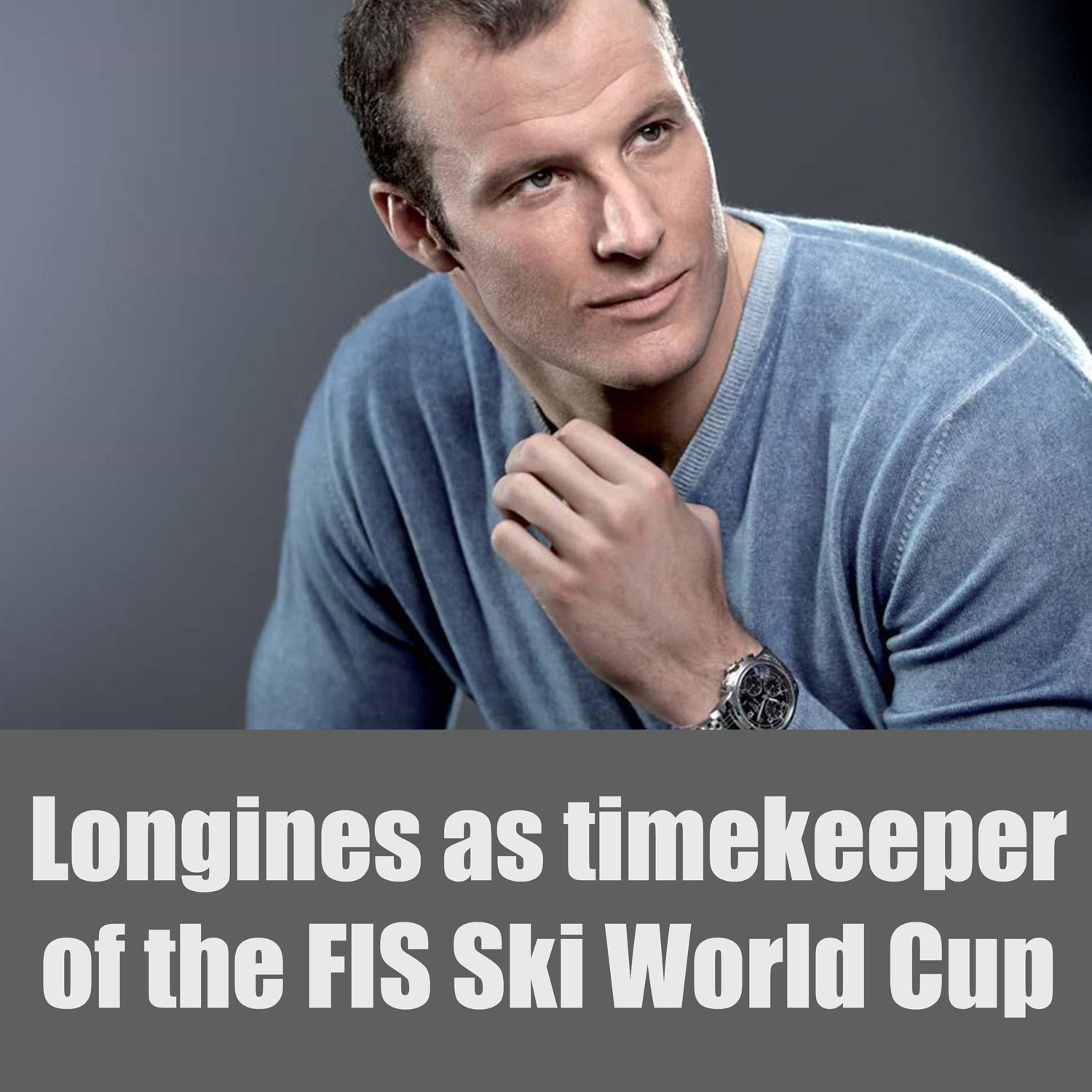 Longines and the Hahnenkamm Race

Starting in 1948, Longines has timed no fewer than 50 editions of the World Cup races in Kitzbühel. During all this time, the Swiss watch manufacturer has developed a close relationship with these mythical Austrian races. Longines participated in the evolution of the competition, introducing many innovations to increase the precision of measuring the competitors’ times and magnify the public’s enthusiasm.

As the Official Partner and Timekeeper of the FIS Alpine Ski World Cup and World Championships since 2006, Longines was proud to return to Kitzbühel in 2013 and to be responsible again for timing the Hahnenkamm Races. 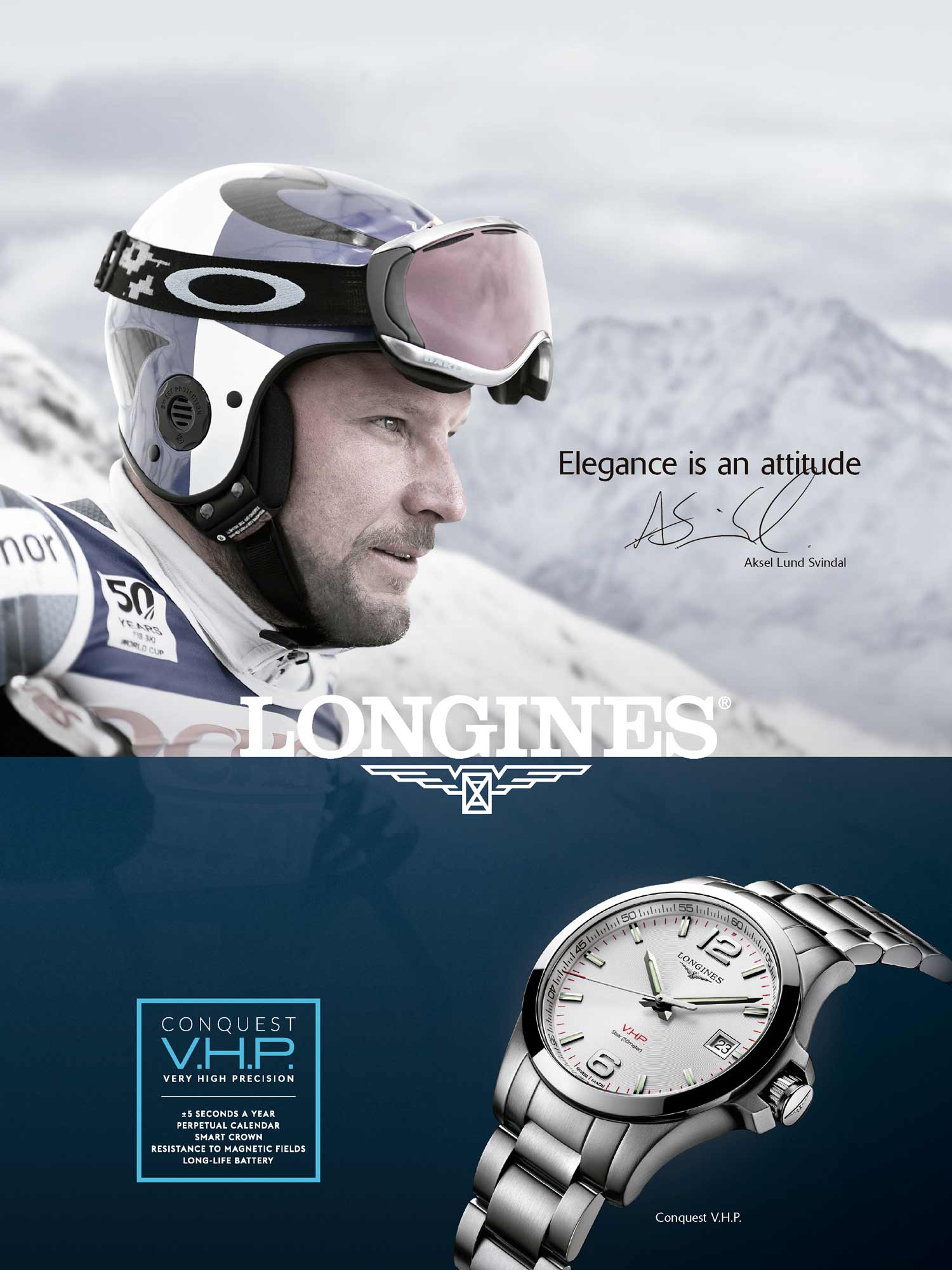